Travel to one of the most exotic destinations in Argentina.

One of the largest wetlands in South America

Ibera Wetlands (or Esteros del Ibera in Spanish), as the second largest freshwater wetland in the world (the first is the Pantanal of Brazil), hosts a great diversity of flora and fauna that attract the attention of thousands of visitors every year who enjoy this natural paradise, always generating the least impact on the environment and also helping local communities.

In Colonia Carlos Pellegrini, a small town closet to Ibera Marshes and around 500 km away from Buenos Aires or 200 km from Posadas, Misiones, you can find many lodges to stay and enjoy this natural reserve. These places offer stays with all meals included and activities of all kinds to enjoy (like horseriding or boat trips to the lagoons). Ibera Wetlands is the best place for wildlife enthusiasts and can be perfectly combined with other places like Iguazu Falls and Buenos Aires. Do not miss the opportunity to see the cabins (or lodges) available in this destination and our trips too!

The first scientific research in the area will be born with the French naturalist Alcide d’Orbigny in 1820, where in his books “Voyage dans l’Amérique Méridionale“ would capture the situation of Ibera Wetlands. However, until the creation of the Administration of National Parks in Argentina in 1930, this region would not have a greater interest in terms of conservation.

However, and even with the creation of the Administration of National Parks, it was very difficult to obtain the support of the Argentine National State, since in that zone many productive activities took place that was the motor of development for the region. When poaching almost generated the extinction of the Yaguarete, attention was given to the creation of a provincial reserve to grant the area a minimum of protection.

In 1983, after much work and insistence by various organizations, and with the aim of preserving the nature of the place, Corrientes province creates the Ibera Provincial Reserve, that covers a land of approximately 1,300,000 hectares (the Ibera Park is located inside of this, and has a size of 700,000 hectares).

After some time, in 2016, the province of Corrientes gave jurisdiction to the Argentine national state for the creation of the National Park and Reserve on the lands of The Conservation Land Trust (CLT), giving greater protection to almost 150,000 hectares where a large part of tourist activities is done. In addition, CLT committed to the delivery of the land to the state in accordance with the mission of this organization to preserve natural land in different regions of South America.

On December 5, 2018, the creation of the Ibera National Park Law was approved, giving it the highest possible hierarchy of a park in Argentina, resulting in greater legal protection (such as the prohibition of fumigation over the entire area) and allowing the conservation of the area for future generations.

Flora and Fauna of Ibera Wetlands

This area is home to more than 300 species of birds, 85 of mammals, 45 of amphibians, and 35 of reptiles, as well as a great diversity of subtropical landscapes. This is why the protection of the area is extremely important, which also implies that every traveler must visit the place with the responsibility and respect that this nature enviroment deserves.

In that area, you can find a variety of landscapes such as lagoons and floating islands (reservoirs), swamps and marsh, forests, and savannah. When you visit this area, you will discover a wide variety of jungle landscapes and wildlife, along with animals such as marsh deer, capybara, and caiman.

We handle all the needed transportation from any part of Argentina. 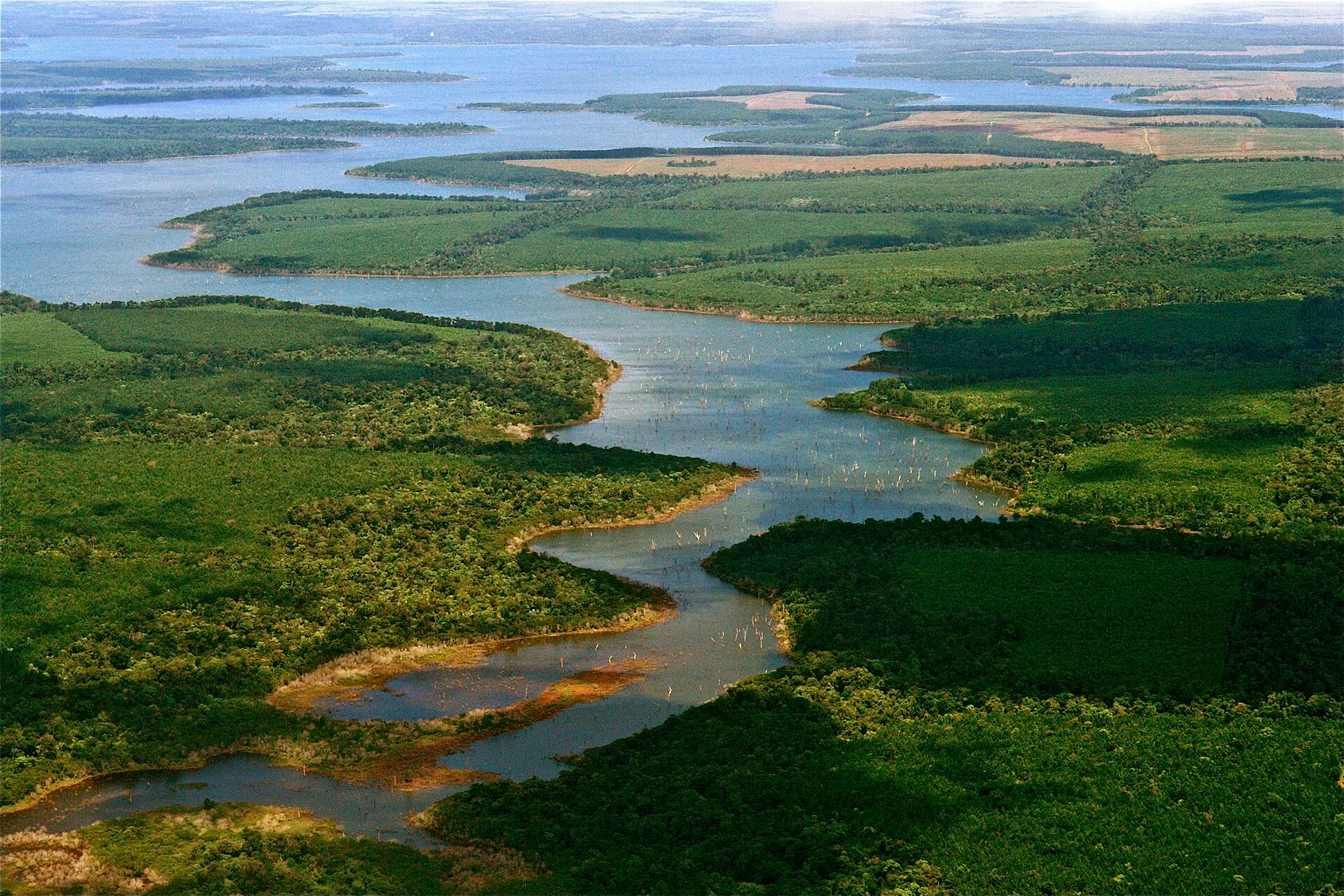 Don’t worry about seeing how to get here! We take care of organizing your visit to the Esteros del Ibera. 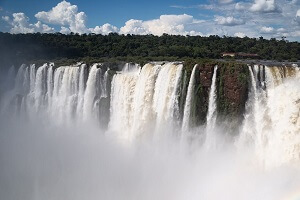 Enjoy two of the most important natural destinations in Argentina: Iguazu Falls and Esteros del Ibera. 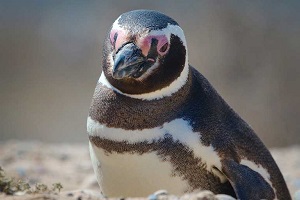 We have many options available, from all categories. 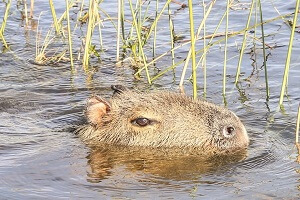 One of the best lodge in Ibera Wetlands, with shuttle transfer, meals, and excursions included. 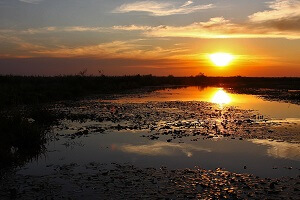 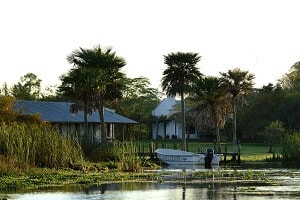 Attended by its own owners, in Posada de la Laguna you can discover Ibera Wetlands enjoying excellent quality services and with English-speaking guides.